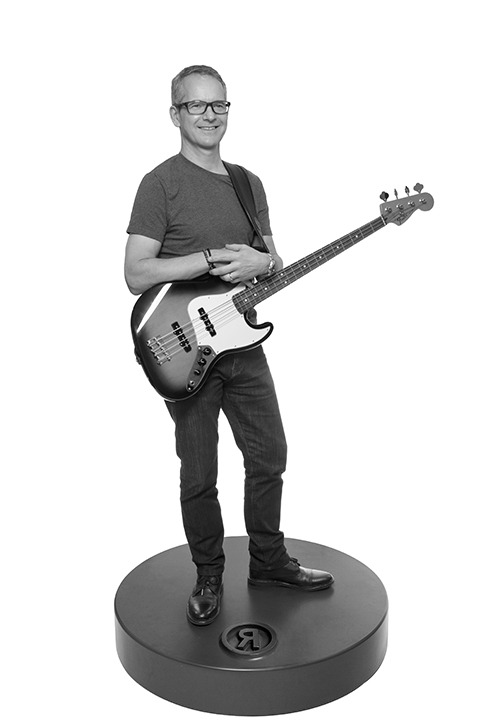 Tom Shepansky is a community-minded Rethink Founder with a business background and an entrepreneurial mindset. He started Rethink in 1999 with Chris Staples and Ian Grais who have been the co-creative directors since inception.

Tom started in Edmonton studying business at NAIT and the University of Alberta. He then worked at two local agencies in account service roles. He moved to Vancouver to work at Palmer Jarvis (now DDB) where he rose to Director of Client Services.

Tom currently sits on the Rethink Board of Directors with his two other Founders. He oversees the finances and helps drive the strategic direction of the company while continuing to coach and mentor the next generation of Rethinkers.

Outside of Rethink, Tom serves on a couple of advisory boards and invests in companies where he finds like-minded Founders with shared values.

He’s actively involved in the community as Vice Chair of the St. Paul’s Foundation Board where he’s served for the past 10 years and he’s also in his second term as a Board Member with The Vancouver Foundation.

Tom is passionate about music and plays bass guitar in his band “Never too late.” He can also be found hiking or riding up a mountain on the North Shore of Vancouver where he lives with his wife Roxanne.