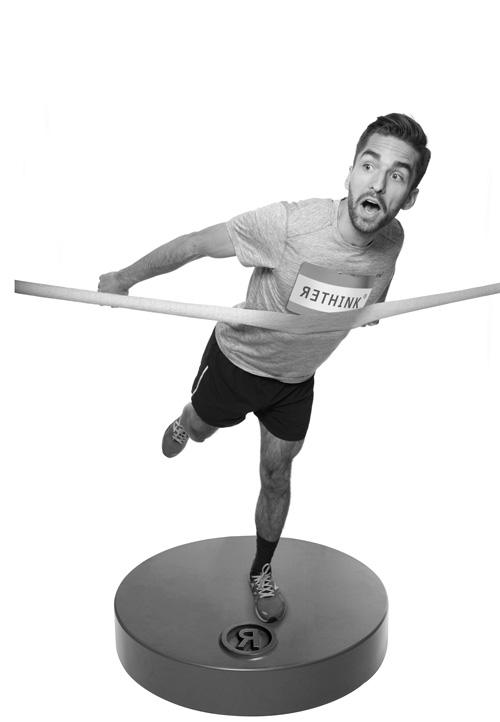 Before Thom was Thom, he was Tommy. And when Thom was Tommy, he wanted to be an author when he grew up. While other vocational ambitions came and went, he eventually enrolled in UBC’s Creative Writing Program, presumably fulfilling childhood dreams.

Then Thom discovered the world of advertising and began authoring ads rather than novels, poems or whatever he thought he was going to do. It turns out that Thom’s not half bad at copywriting for advertising clients. He enjoys it a lot more than pouring over his latest manuscript.