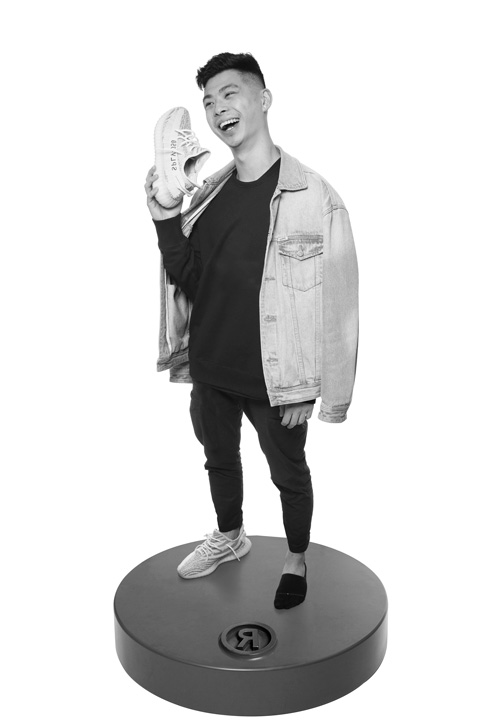 He found his passion for advertising when he realized he could sing the Kellogg’s Frosted Mini-Wheats song word for word a decade after the commercial was released.

Before Rethink, Spencer studied at the University of Ottawa and obtained a Commerce degree in Marketing. He participated in his school’s co-operative education program, which allowed him to gain experience in industries ranging from the federal government to Tech.

In his free time, Spencer practises window shopping streetwear boutiques, shooting hoops, playing drums or singing the 2004 Give Me Yop commercial in his head.