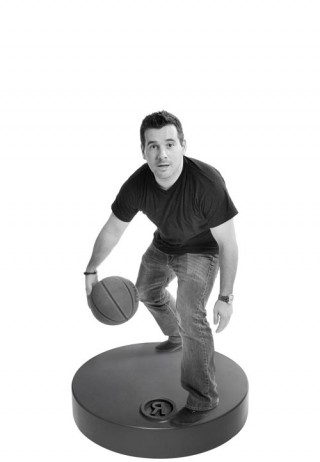 Scott graduated from the University of Western Ontario with a BA in Economics and a minor in Psychology. Realizing that he had no real interest in engaging himself in lengthy debates over why the economy was tanking at that time, Scott jumped ship and landed in the speedboat of advertising that he calls home. Scott is considering taking up sailing.

Scott spent his initial years as an ad guy at Grip and Juniper Park working on Labatt and Virgin Mobile. He has been bringing his special brand of awesome to Rethink since the start of 2012.

Outside of the office, Scott spends his time playing basketball, volleyball, boozeball, snowboarding, wakeboarding, spending time with his dog and being short (5’ 5.5” at the time of posting). He dislikes people that look down at him.