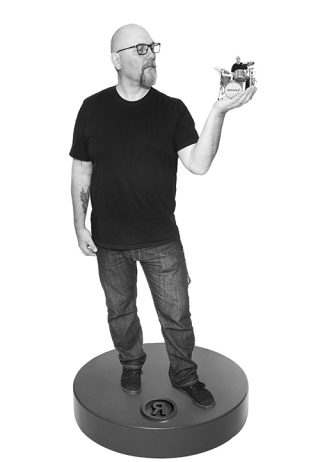 Robert is a certified Apple Macintosh technician and systems manager. He has been in the field since 1996.

Robert started out working for Advantage Computers in 1996. In 2003 he started his own business, Macficient Consulting. After being self-employed for six years he joined Rethink as their IT Manager in 2008.

In his spare time Robert hangs out with his wife Birgit, plays drums, watches movies and walks his bassett hound.