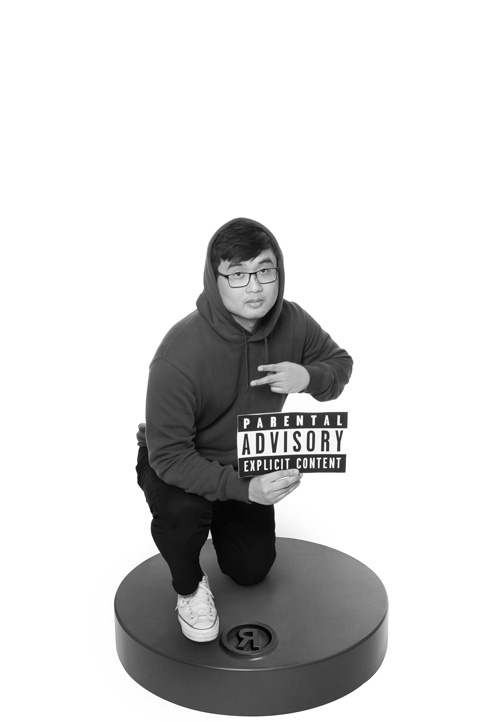 Renzo was busy living the island life in the Philippines, sipping ice-cold drinks by beautiful beaches until he moved to Vancouver in 2008, where he learned that seasons other than summer really do exist.

He is a part of Rethink’s accounting team. He found his interest in the field when he took an intro class with his friends for fun during his first year of university. Four years later, he graduated with a BBA with concentration in accounting from Simon Fraser University. He is now pursuing his CPA designation.

Renzo is a big fan of rap and hip-hop and has recently started learning how to make killer beats in his spare time. He also enjoys running, playing the guitar and piano, as well as playing FPS and fighting games (he even won first place at an e-sport event once).