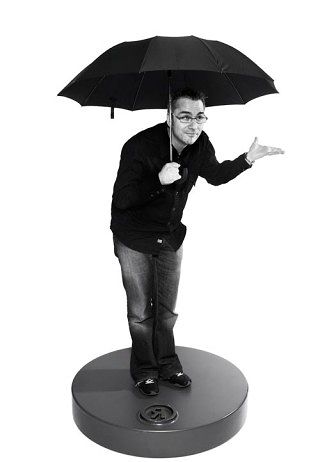 Nicolas began his career in Montreal, first working at Cossette and then BBDO. In 2006 he made the move to Rethink Vancouver. Since then, he has art directed successful campaigns for A&W, BCAA, Playland and the BC Lions (even though he has no idea what a field goal is). He was promoted to creative director in 2011, partner in 2012 and now heads up the brand new office in Montréal which opened in March 2015. He’s really excited to have returned to his roots, especially the part about swapping his umbrella for a snow shovel.