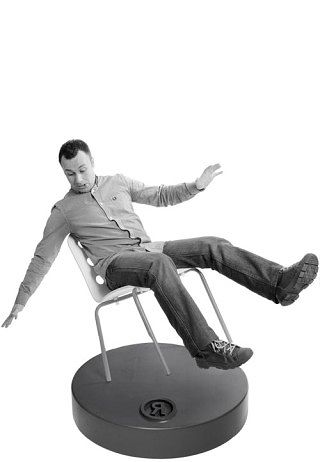 The first ad Mike ever did went viral, and he hasn’t looked back since. Joining Rethink in 2011, Mike has been behind some of the most awarded work in Canada, including Molson Canadian’s Beer Fridge, and the highly addictive Anything for Hockey campaigns.

His work has been recognized by all the major international awards shows, including Cannes and The One Show. In 2015, he picked up Canada’s first Grand Sports Clio and saw two of his campaigns featured on Jimmy Kimmel on the same night.

Mike became a partner at Rethink in 2015. Prior to his time here, he spent time working at CP+B and zig in Toronto. And prior to that? He worked as a government analyst – who knew?