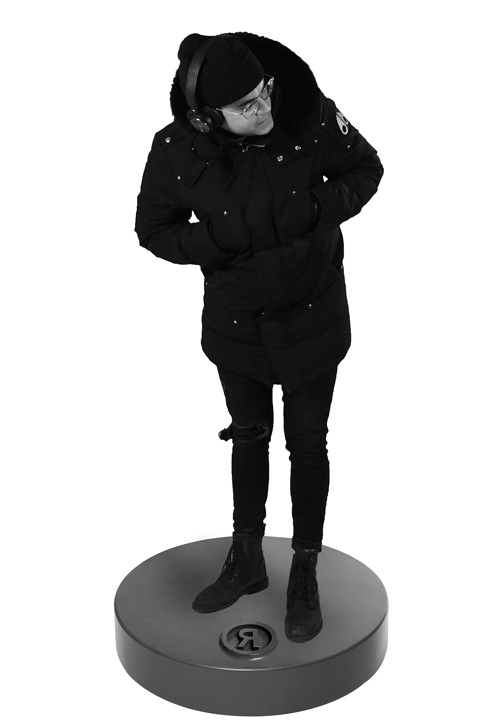 Since joining the industry, Malcolm has always strived to work with the best and the brightest. He started off working with some of the largest brands in Canada including Microsoft, Xbox, Fido, and BMO.

He then joined SIDLEE to dive into the world of sports where he supported DAZN’s push into the Canadian market and led the winning pitch of The Toronto Raptor’s 25th anniversary campaign. In addition to working with major sports brands, Malcolm also led the creation of multiple cannabis brands for WeedMD following legalization in 2018.

Since joining Rethink in 2019, Malcolm has continued working with the country’s top brands including WestJet and multiple Kraft/Heinz brands.

When not in the office, Malcolm enjoys playing chess to keep his mind sharp. While we can’t verify this, he claims to be the only student to have ever won against his Grade 4 teacher who held a chess tournament every year.