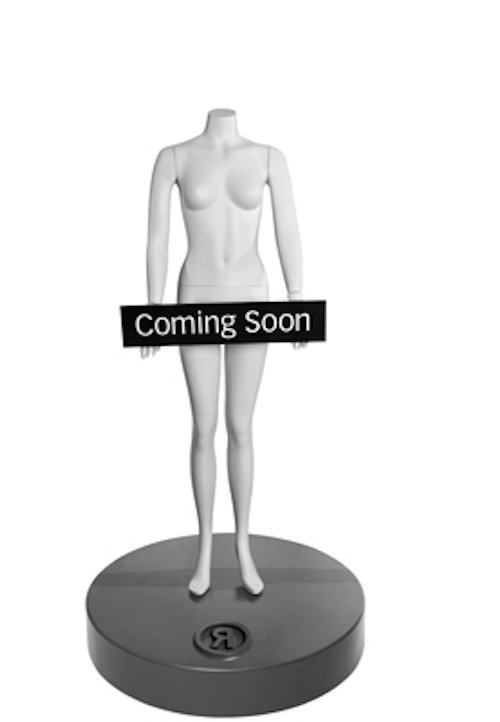 Lauren started her career in Calgary at a newspaper fact-checking the heck out of stories and writing a few of her own. She jumped into marketing and was an account manager until she fell in love with everything TV- and production-related.

Lauren graduated from the Broadcasting program at Mount Royal University and interned at CBC Calgary as a reporter-producer before landing at Shaw Communications where she created, directed, and produced a weekly entertainment program. She earned an AMPIA nomination and also met Anne Murray.

Lauren is busy in her spare time as a volunteer for the Wildlife Association of BC. She’s also a bird photographer, runner, swimmer, painter, fibre artist, writer, gardener and has done a bit of stand-up comedy. She’s a big Raptors fan and was lucky enough to work with a couple of players in her career. Last but not least, Lauren is hilarious.