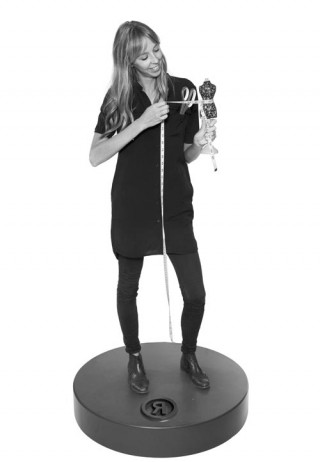 Kat recently returned to Canada after eight years in the UK and the US, where she specialized in digital communications, social media, and analytics.

Her work in the film industry took her from London to Los Angeles, where she was responsible for digital strategy for various studios, including Marvel, Disney, Sony, and Universal Pictures. She had the pleasure of eating an unprecedented amount of popcorn and working on major blockbuster movies such as The Avengers, Iron Man and Frozen.

Prior to her time in the film industry, she worked in-house for a professional rugby club, developing the team’s digital marketing presence and watching grown men run around in the mud chasing an egg-shaped ball.

She has a infantile enjoyment of crafts and is pretty handy with a sewing machine.