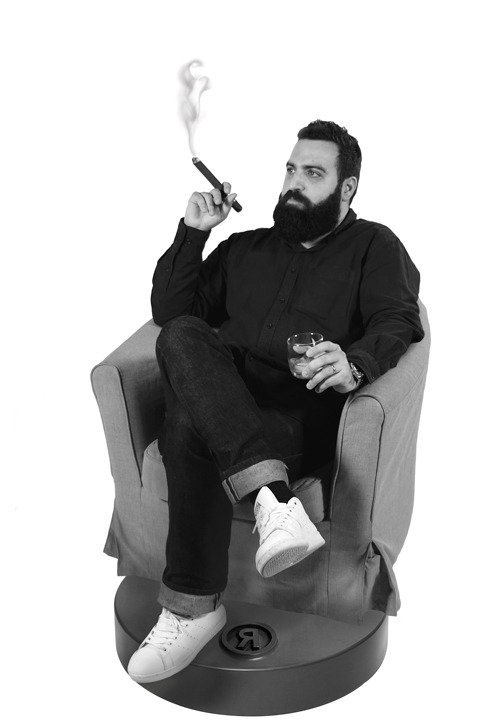 In his first year at Rethink, he’s most proud of the Canadian Case for Molson Canadian which helped Rethink win Gold at the 2020 Agency of the Year.  Karim’s also fully aware that we’re just warming up and there is more greatness to come…

Oh, of course, Karim also went to school [many years ago]. He’s got a Bachelor of Commerce from John Molson Business School as well as an International Masters in Management from a combo of business schools in Europe (Audencia Nantes, University of Bradford and more).

When he’s not Rethinking, you can find Karim spending time with his lovable wife (AKA Supermom) and adorable children (Nyla and Mazen).  And when he’s alone and doesn’t have children climbing on his head, Karim enjoys himself a craft beer, a fine cigar, watching his Habbies and most recently floundering through a round of golf.