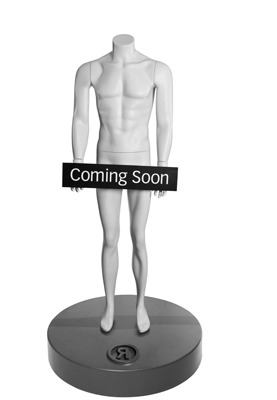 Jon’s writing career started in the second grade when a teacher read his homework out to the class and called him the next Dr. Seuss. He’s been trying (and failing) to live up to that title ever since.

While studying Communications at SFU, Jon learned about Bill Bernbach, David Ogilvy, and the other famous dead guys who led the creative revolution of the 1960’s. Advertising sounded like a perfect marriage of Jon’s interests in marketing and the arts.

After a quick pit stop at an anti-capitalist magazine (he helped them sell shoes), Jon joined a large multi-national agency where he worked on campaigns for fast food giants, German automakers, and ubiquitous video streaming services.

When he’s not at the office, you can find Jon watching horror movies, riding his bike, and spending the bulk of his disposable income on concert tickets