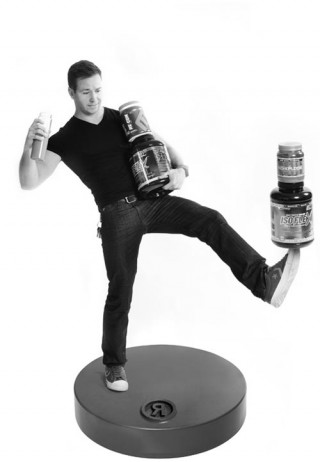 Joel Holtby is a Creative Director at Rethink. Prior to joining Joel was at Organic and Grip Limited in Toronto, where he worked on cars, beer, fast food, and financial. He studied graphic design at Seneca College where he developed his love for typography, great design and weightlifting.

Joel has had his work recognized internationally by Cannes, D&AD, One Show, LIAs, Communication Arts, and the ADCCs.

In a younger, longer-haired, skinny-jean-wearing version of himself, Joel played in a metal band, spending many days and nights in a van touring throughout Canada and the United States perfecting his power stance, hair whips and guitar flips.