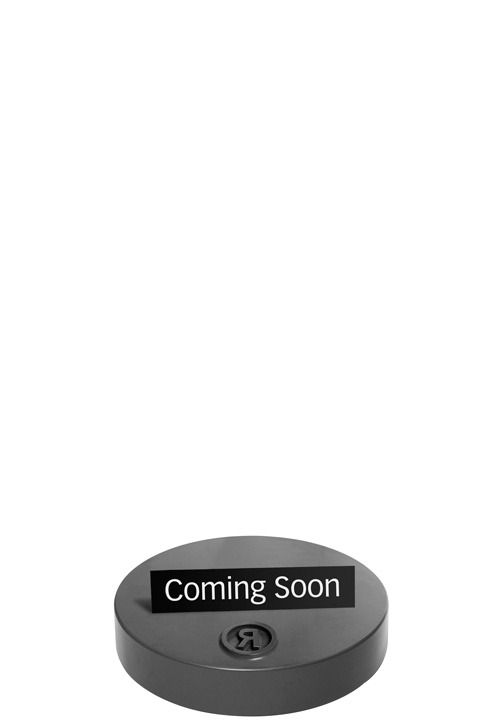 After graduating from university, Ignacio worked in advertising at J Walter Thompson and Television. After a few years creating content he decided to further his studies at Vancouver Film School, where he specialized in Motion Graphics. Since then he has won numerous awards and has been featured in festivals around the world.

Ignacio now focuses on animation at Rethink, while teaching part-time at Vancouver Film School and occasionally freelancing for documentaries.

When not at work, Nacho likes to jump rope, play guitar and discover a new beer or scotch. He also does a killer pesto sauce for pasta night.