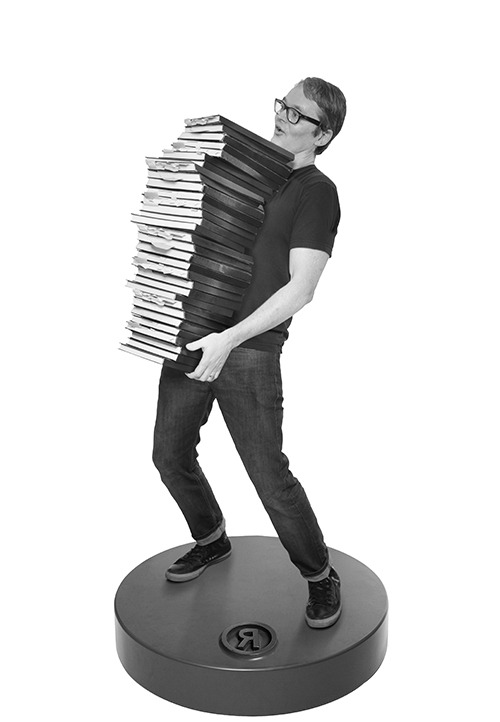 Ian Grais studied economics at the University of British Columbia and then advertising and design at the Art Center College of Design in Pasadena, prior to founding Rethink in 1999 with partners Tom Shepansky and Chris Staples.

Ian has served on the jury of the top industry award shows, including the ANDYs, Cannes, the CLIOs, Communication Arts, D&AD, and the One Show.

Today he serves on the Rethink Board of Directors, helping guide the company’s overall strategic and creative direction.