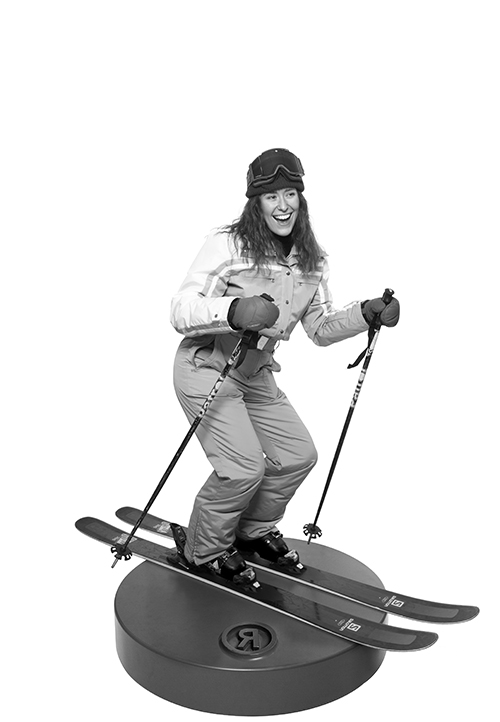 Once upon a time, in a far away royal island in the Atlantic, the great Georgie was born. Her true love for snow lit her passion to explore a magical land of wild nature, chilly craft beer and mild-mannered weather known as Vancouver, BC.

As the years went by, she transformed into a legitimate Vancouverite, regularly attending hot yoga classes, eating vegan, and purchasing items like waterproof jackets and Camelbaks from MEC. But there was still something missing in her life.

Suddenly, and from out of nowhere, a dapper brown bear appeared. He told her to follow his tracks that would lead her to an exclusive community, where creation had no limits. She was welcomed and finally found the missing piece, her future, her family, the one and only, Rethink of Vancouver…Namaste!