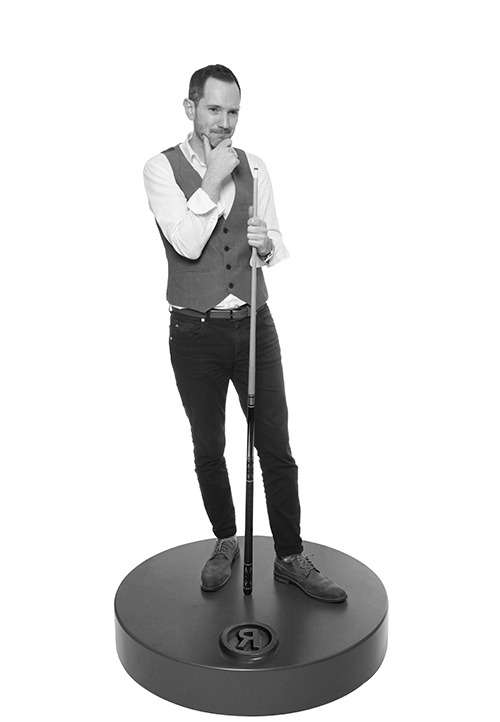 Originally from the UK, Ed graduated from Manchester University with a B.A. in History before taking his first steps along the glamorous, yellow-brick road of advertising, eventually leading him to Vancouver.

The years in between saw him travel across a variety of industries ranging from airlines to phone lines, during which time he helped brands such as British Airways, Curling Canada, BC Hydro, Parq Vancouver and Sherwin-Williams flourish both strategically and creatively.

A lapsed food blogger, committed football follower, enthusiastic karaoke crooner, passionate pool player and alliterative list advocate, Ed knows the lyrics to practically any song released between the years of 2003 and 2008 and will either sing or rap them at you, whether you like it or not.