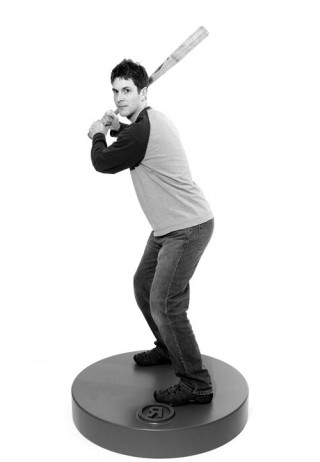 Bob is a creative director, writer and sometimes director. Since joining Rethink in 2003, he has worked on more than two million projects, including ones for A&W, Molson, Alzheimer Society of BC, Canadian Men’s Health and more A&W. Some of them have even won stuff!

When not working, Bob likes to do whatever his wife Karen and two daughters tell him to do. Not surprisingly, he also likes to run, and even pays money to enter races so that he can run. His other interests include football (“soccer” to North American bozos), baseball and any documentary he can get his eyes on.

Bob also once ate his height in hot dogs.