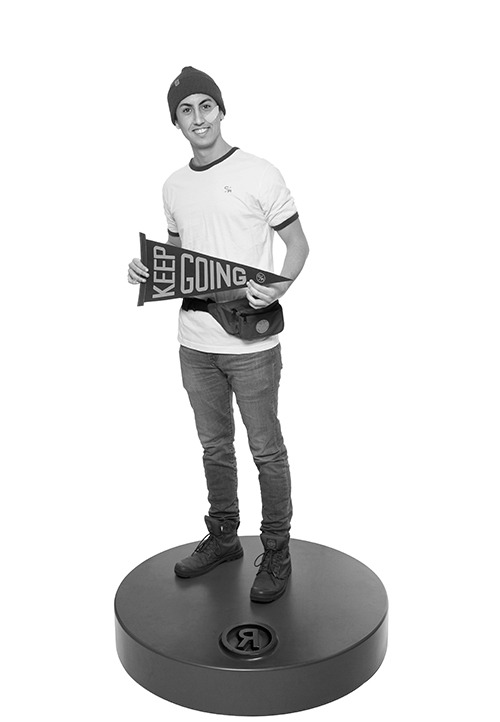 Due to his admirable yet somewhat concerning obsession with film, Alijah pursued a diploma in film production from Vancouver Film School. After graduating in 2017, he went on to work as a teaching assistant at VFS and began to build a career for himself in Vancouver’s film industry by taking on a variety of editing projects. After a summer internship at Rethink, Alijah joined the editing team.

When he’s not working, you can find Alijah stressing over a Tampa Bay Lightning game, or playing poker.