EPICA is an international show judged solely by industry press. More than 200 magazines and websites from around the world make up the unique jury. This year’s show was live streamed on social media.

Rethink had a fantastic result winning the Grand Prix in Design, three Golds and three Silvers. This was the highest number of golds won by any Canadian agency this year.

The Grand Prix in Design and Gold in Product Design went to Heinz Ketchup Puzzle.

While social distancing and self-isolation became the norm this year, a nostalgic favourite began trending in social feeds—the puzzle. Famous for their slow pouring ketchup, Heinz created what might be the slowest puzzle ever made—570 pieces all in identical Heinz Ketchup red. Heinz Ketchup also won another Gold in Food / Digital and Silver in Social Networks, for Heinz on Film. Taking advantage of Oscar season, Heinz Ketchup decided to highlight the fact that the red condiment has appeared in hundreds of Hollywood classics, yet never received any recognition.

Just days before the biggest award show, Heinz created its own IMDb page to officially get in the credits of all the movies they’ve been in over the years. But IMDb shut the page down.

To take action, they launched a video calling on all Canadians to help prove its credibility as an actor, by sharing their favourite movie featuring Heinz Ketchup on the brand’s social posts. IKEA’s Baby Proof Spotify also won Gold in the Media Innovation / Digital Media category. Using the insight that parents use white noise playlists on Spotify to help their baby sleep, we created ads that were quiet & shushy so as not to wake the baby. And for parents who were still awake we had some gently-whispered offers that would help them get back to sleep.

Looking to encourage a more sustainable way of living, IKEA’s Stuff Monster was commended for its Post Production & Visual Effects, taking home a Silver. The animated Monster was made up of recycled furniture visualizing the possibilities of giving old things a new life. Molson’s Make It Canadian campaign also won a Silver in Alcoholic Drinks. For a country that loves its beer it may come as a surprise to learn the #1 selling beer in Canada isn’t Canadian. As Canada’s oldest brewery, Molson Canadian wanted to champion Canadian beer.

Molson decided to open up their case to any Canadian brewery with the aim of creating the most Canadian Case of beer ever. The case was available in time for Canada Day, so Canadians could celebrate with a Canadian (beer of their choosing).

Congratulations and thank you to everyone who helped bring these campaigns to life. 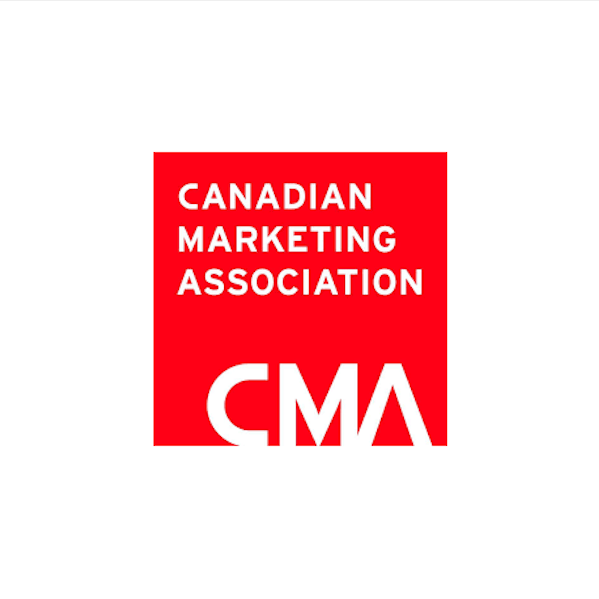 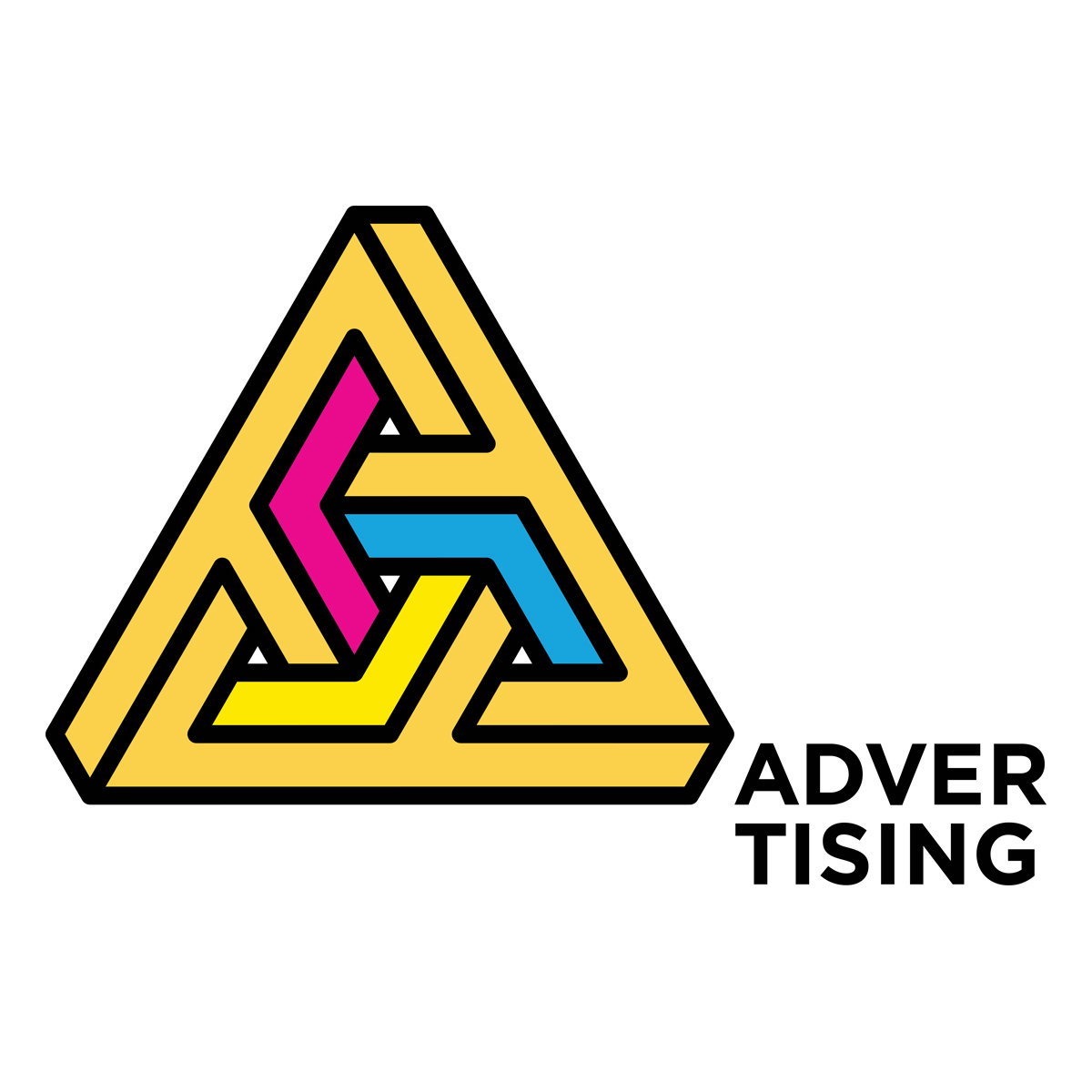 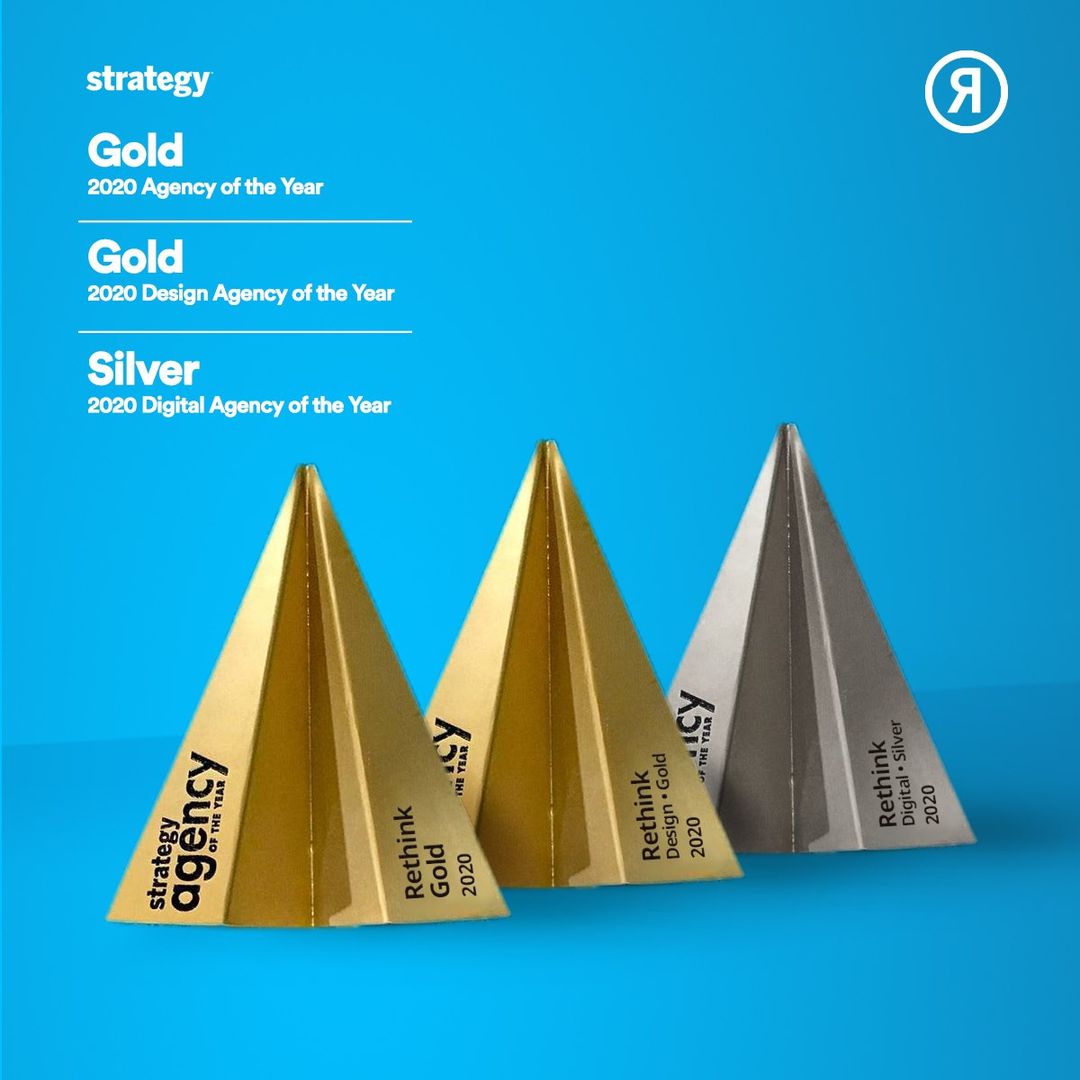 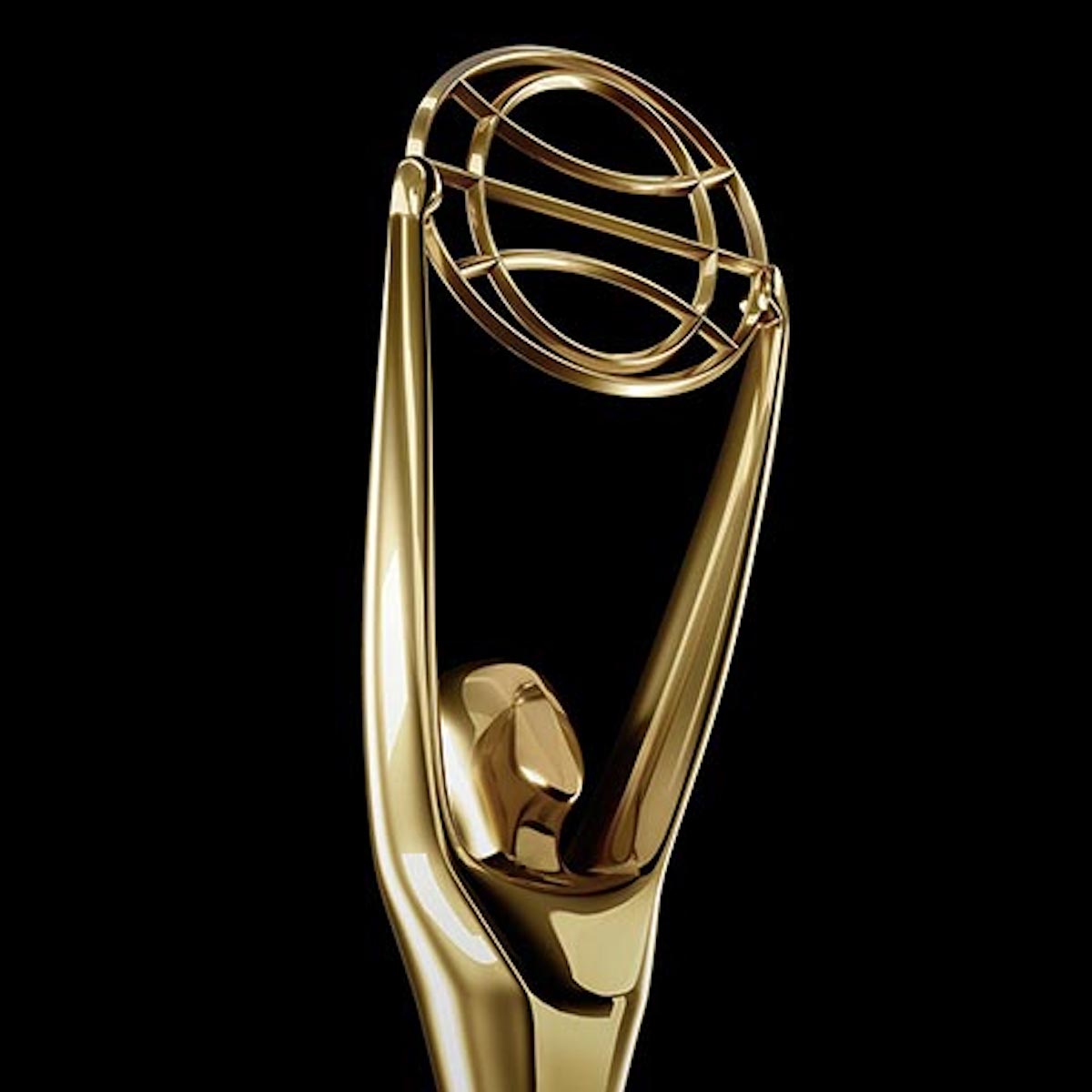