Last night the 70th Advertising & Design Club Canada awards took place in Toronto. Rethink won three golds, seven silvers and 22 bronze awards in addition to receiving the Red Letter for Design Agency of the Year. The Red Letters’ are awarded to agencies with the highest scores (according to the ADCC’s Gold, Silver and Bronze points system) within their respective categories.

The Pride Shield for Fondation Emergence won gold in public service design, single. The installation—built of 193 LGBT flags for The International Day Against Homophobia and Transphobia—demonstrated that despite recent progress, we still have to stand together to put an end to homophobia and transphobia.

The IKEA Bedtime campaign won two golds in display & banner ads and media innovation. All night long, we targeted everyone who was still up watching YouTube videos with uniquely customized time-specific messages. The messages asked why they were awake, calling out the exact time and video they were watching, and exactly how many hours were left until IKEA opened so they could go buy a better mattress. Congratulations to us all. 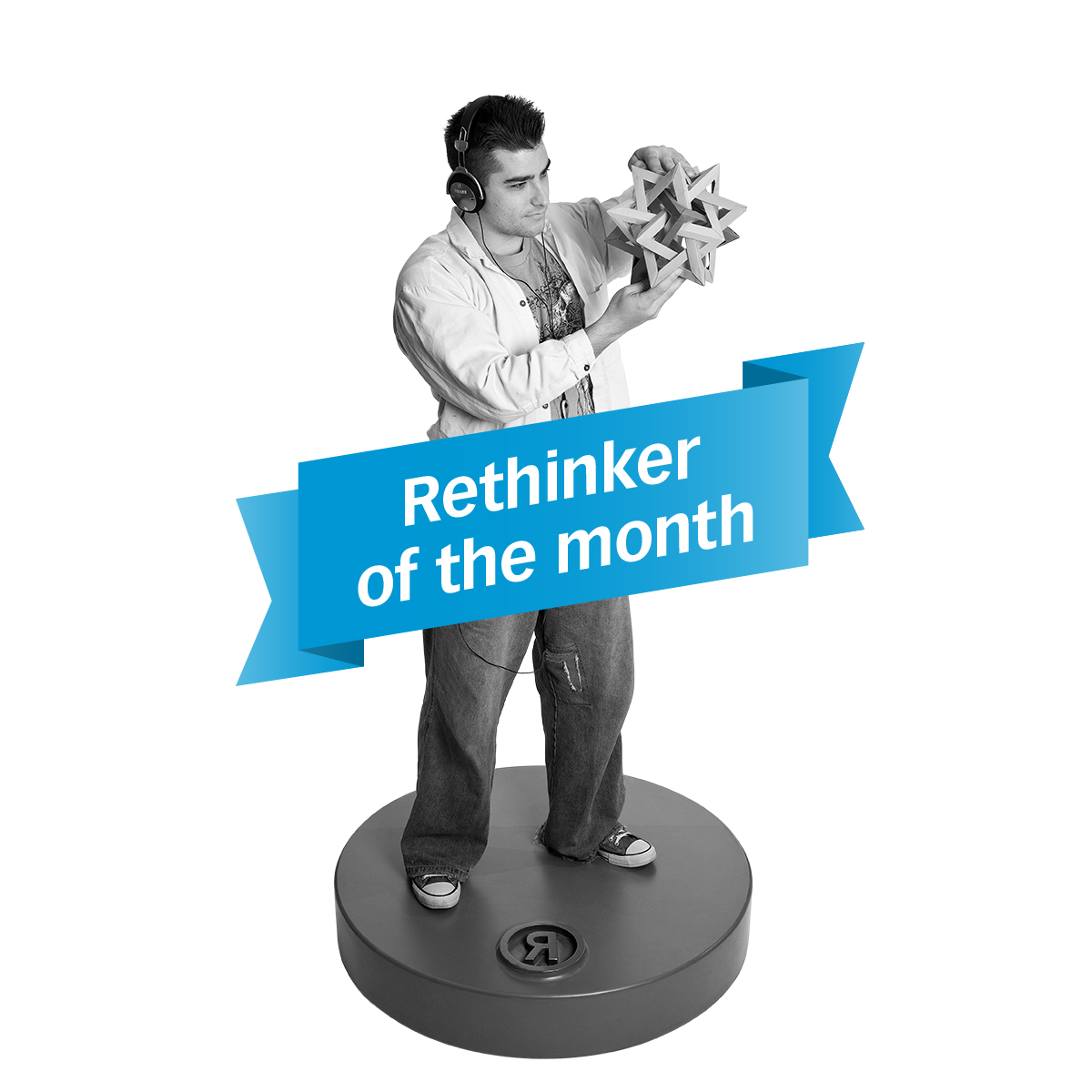 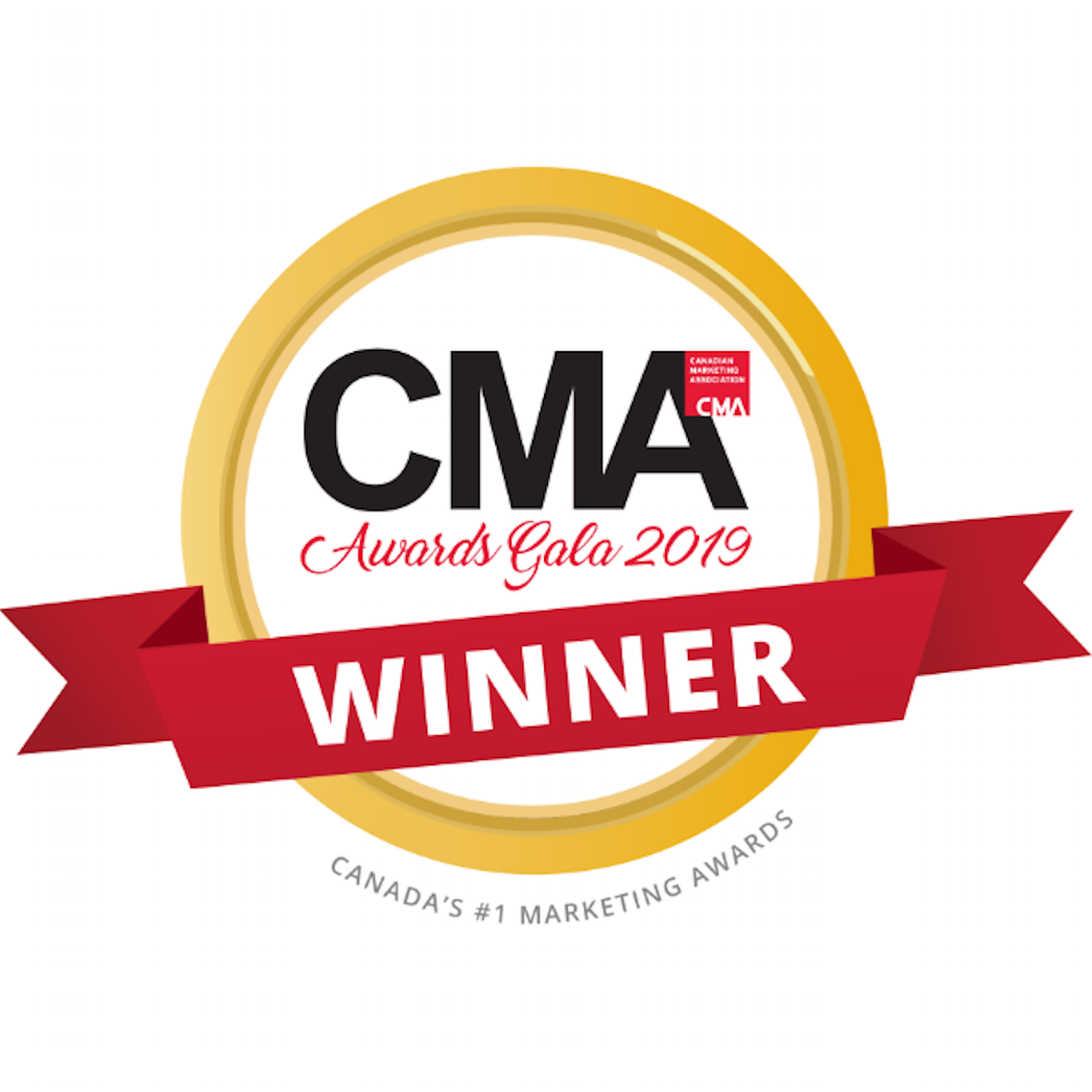 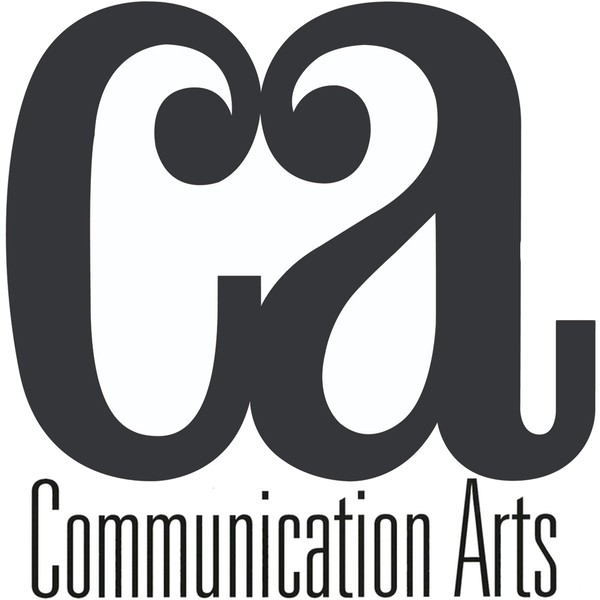