Last November, Italie didn’t qualify for the World Cup for the first time in 60 years by losing to Sweden. “The Apocalypse” according to the biggest Italian papers.

This left soccer fans distraught and Little Italy business owners anxious as the World Cup is the neighbourhood’s most lucrative event. We needed to fill the bars and cafés of Little Italy at a time when no one would be talking about Italy.

“Anyone But Sweden” became the neighbourhood’s rallying cry. A self-deprecating wink to the Italian pride against a country no one can hate on. 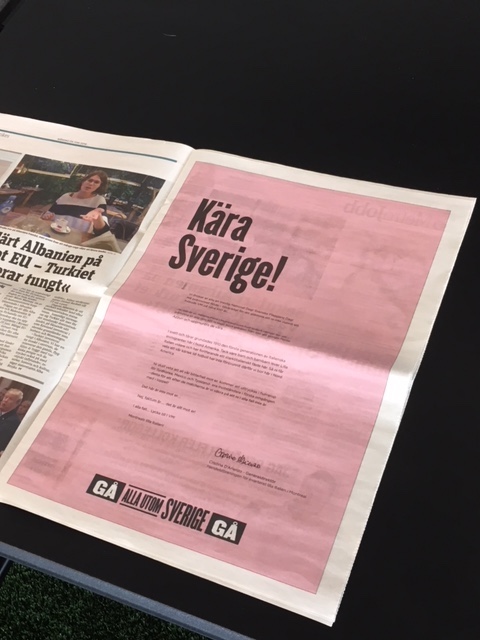 We then published a video with important figures of the neighbourhood to officially start the hostilities.

A banner was installed in the entrance of the neighbourhood for everyone to see. The photo did the rounds on social.

Three soccer scarves made from every country scarf participating in the World Cup Sweden’s were weaved with a Jacquard. Three Italian soccer influencers were given these new colours, including Italian-Argentinian soccer analyst Arcadio Marcuzzi who brought it all the way to Russia.

Bandwagon posters were created to remind Italy fans which opponent of Sweden they needed to cheer for on game days.

Pink flags and posters decorated packed bars and cafés despite the absence of Forza Azzurri.

In the end, the campaign went around the world multiple times, even landing in the prestigious Italian sports journal Gazzetta dello Sport, from which the graphic look of the campaign was inspired.

Despite Italy not making the competition, we made Montreal Italians proud by celebrating what really makes them Italian. Their pride. 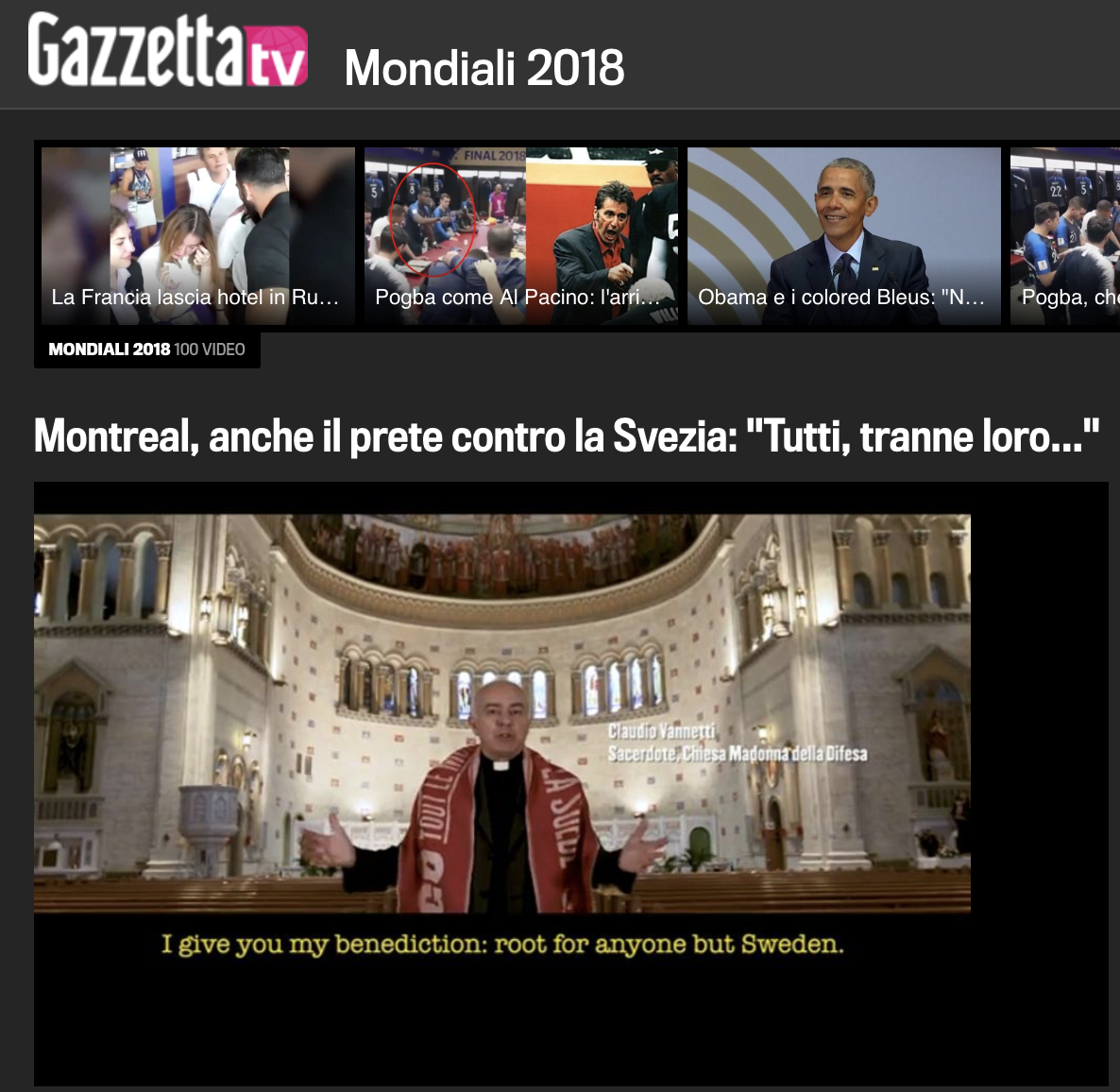 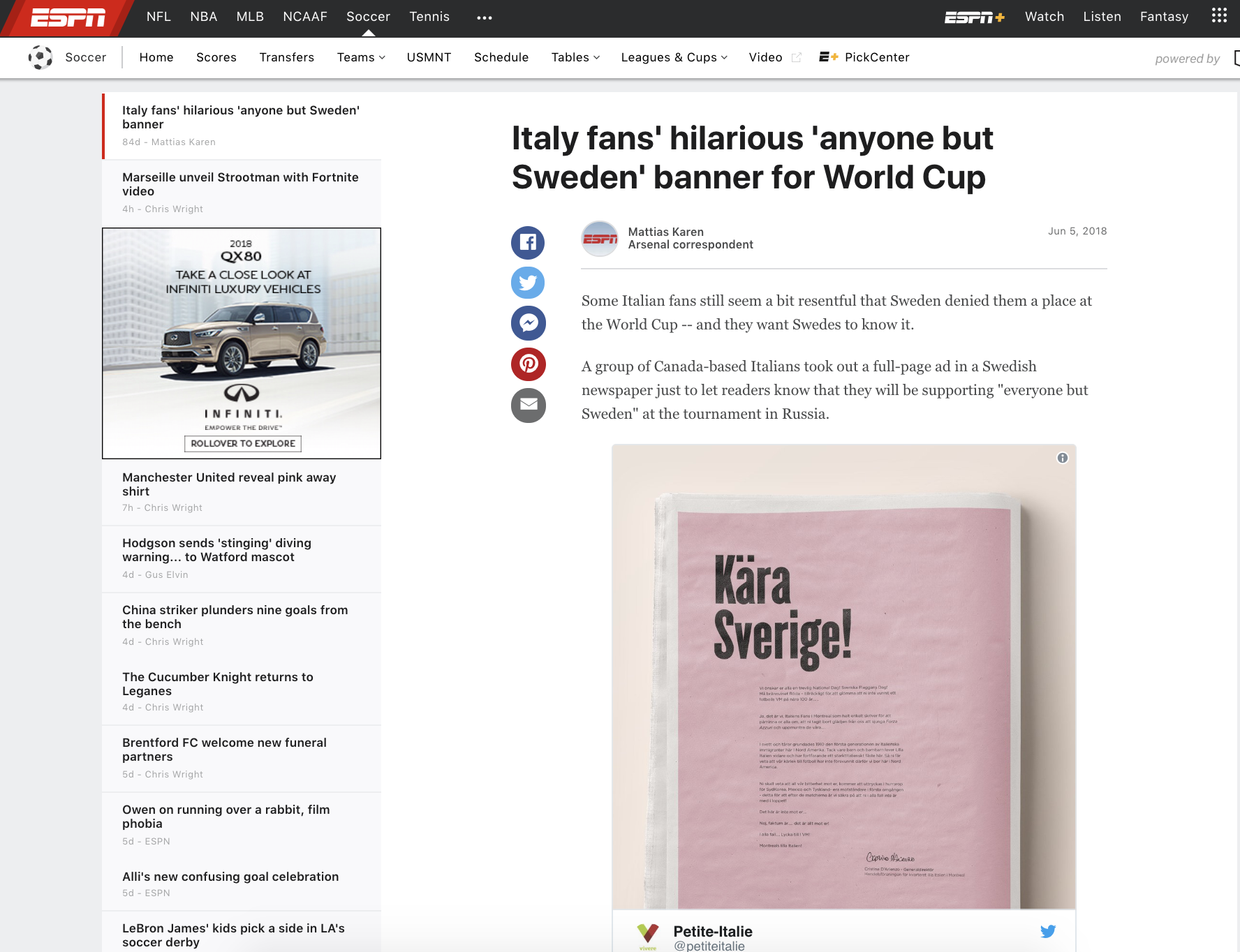 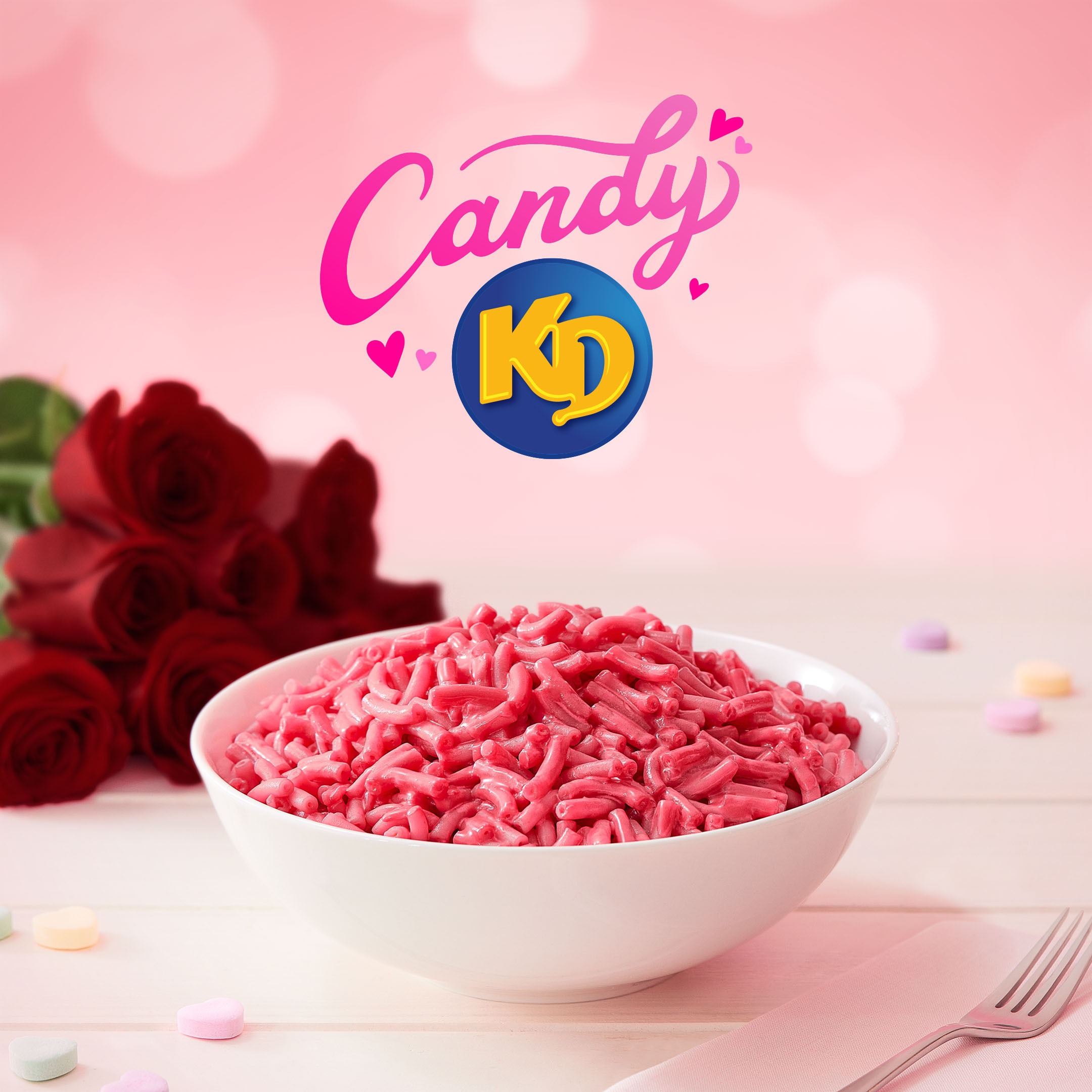 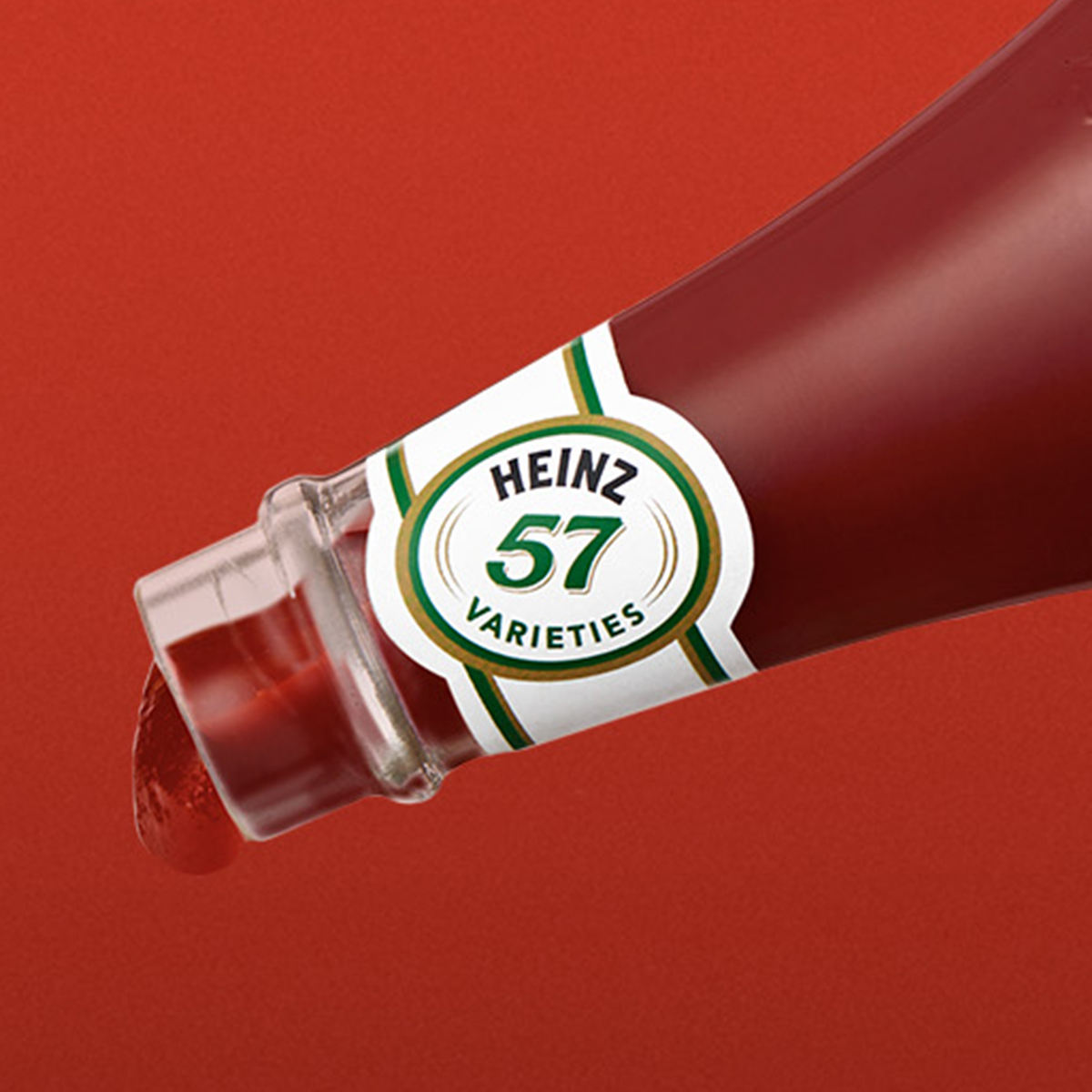 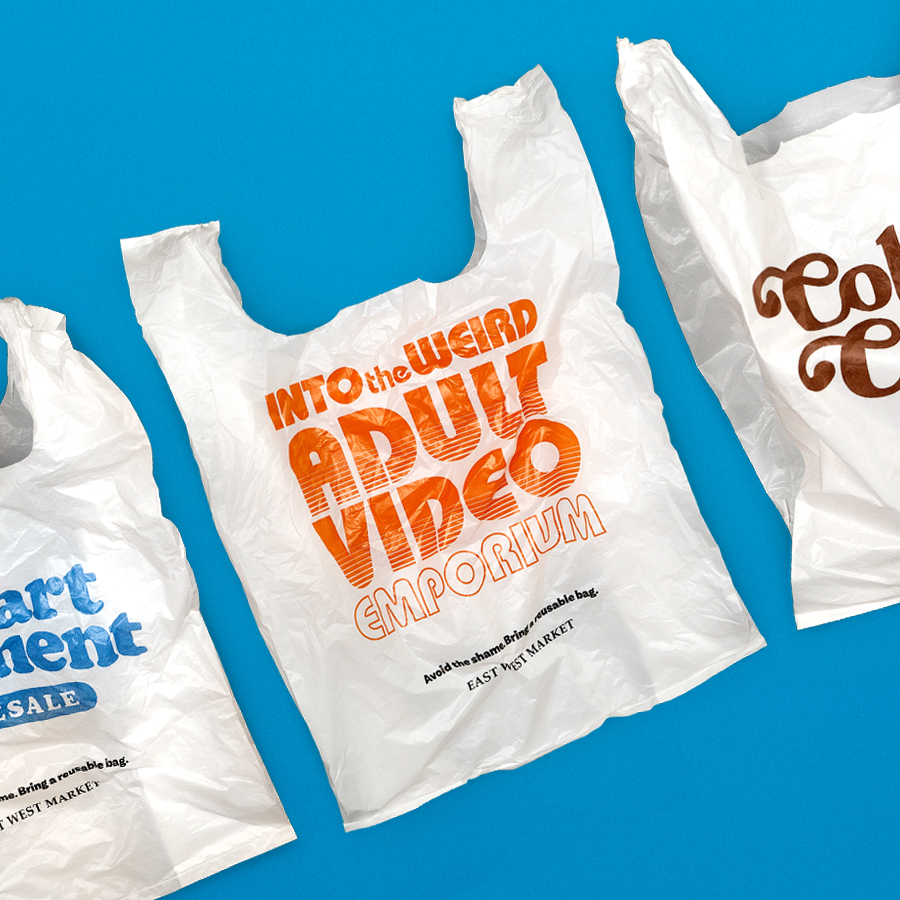 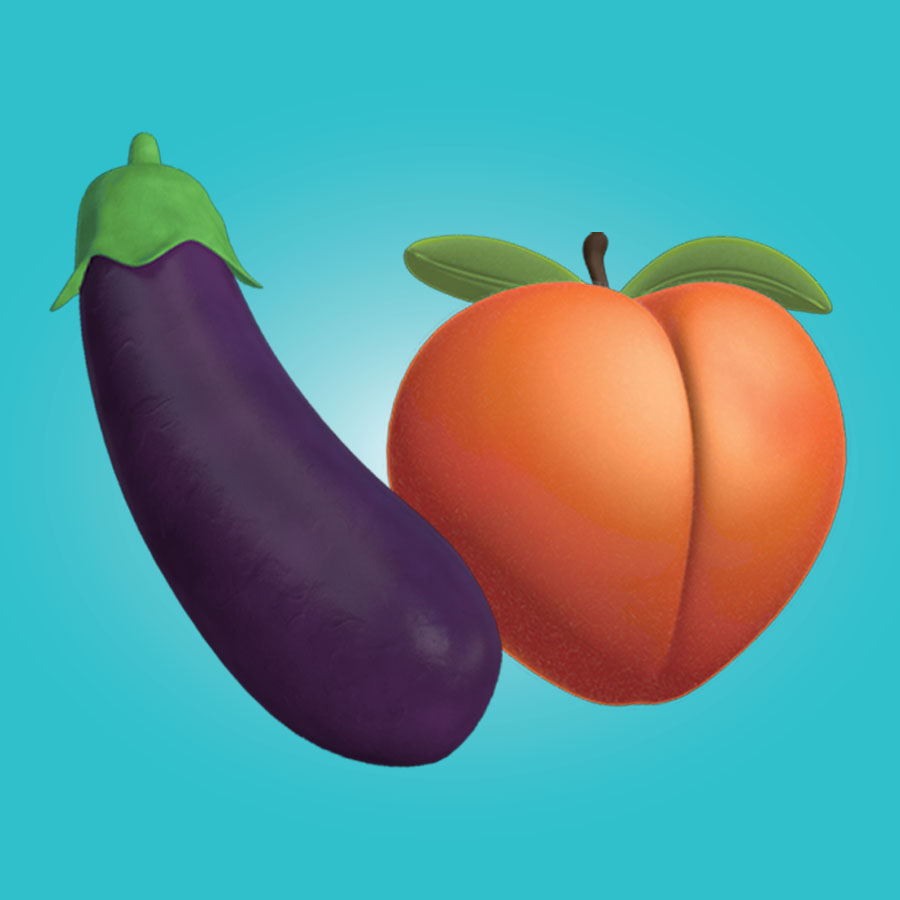