Following the success of the Bear Hugs campaign, Kraft Peanut Butter wanted to help Canadians put their hugs to good use for SickKids Children’s Hospital.

To do so, they leveraged their iconic Crunchy & Smoothie bears. The bears were placed outside of SickKids, and for every hug they received, Kraft donated $1. The goal was to collect 100,000 bear hugs.

They extended it to online, and people could use #KraftBearHugs or tag a friend to send a hug to SickKids.

Within hours of launching, the hashtag had been shared over 500,000 times. This was predominantly due to the global engagement of K-Pop’s BTS community, who took to the cause and decided to help out.

The response was overwhelming, and Kraft donated an additional $100,000 when they collected nearly two million bear hugs in total from across the world. 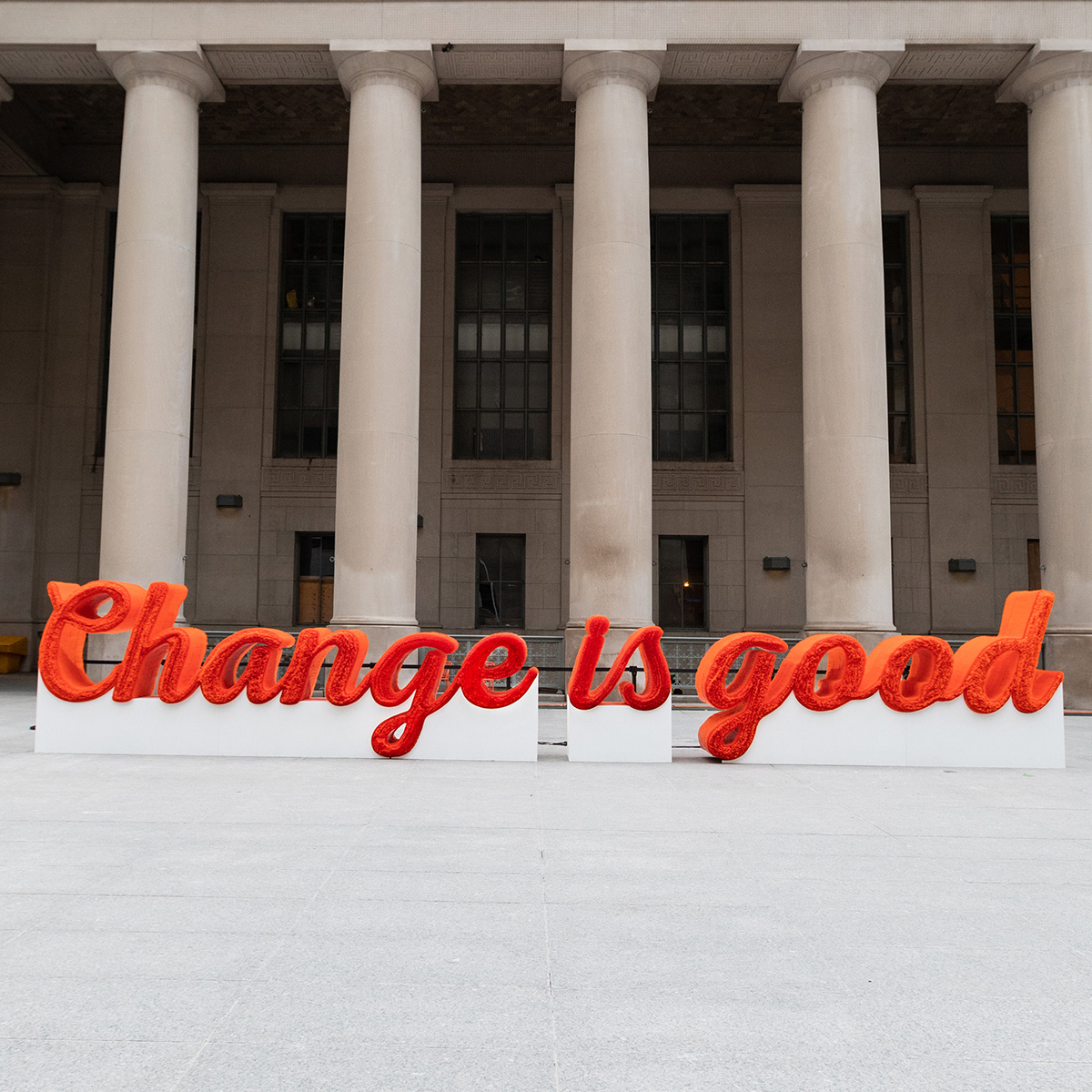 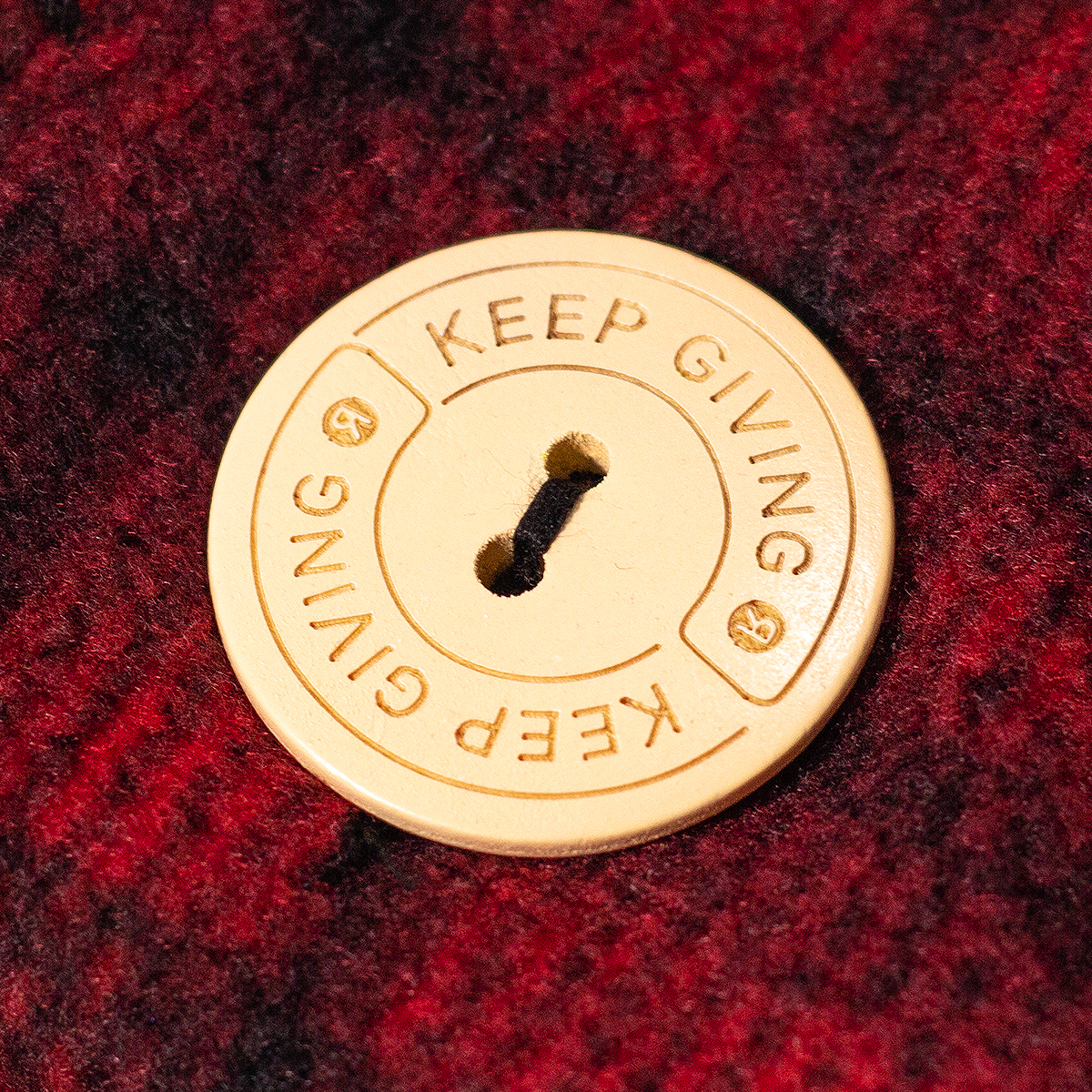 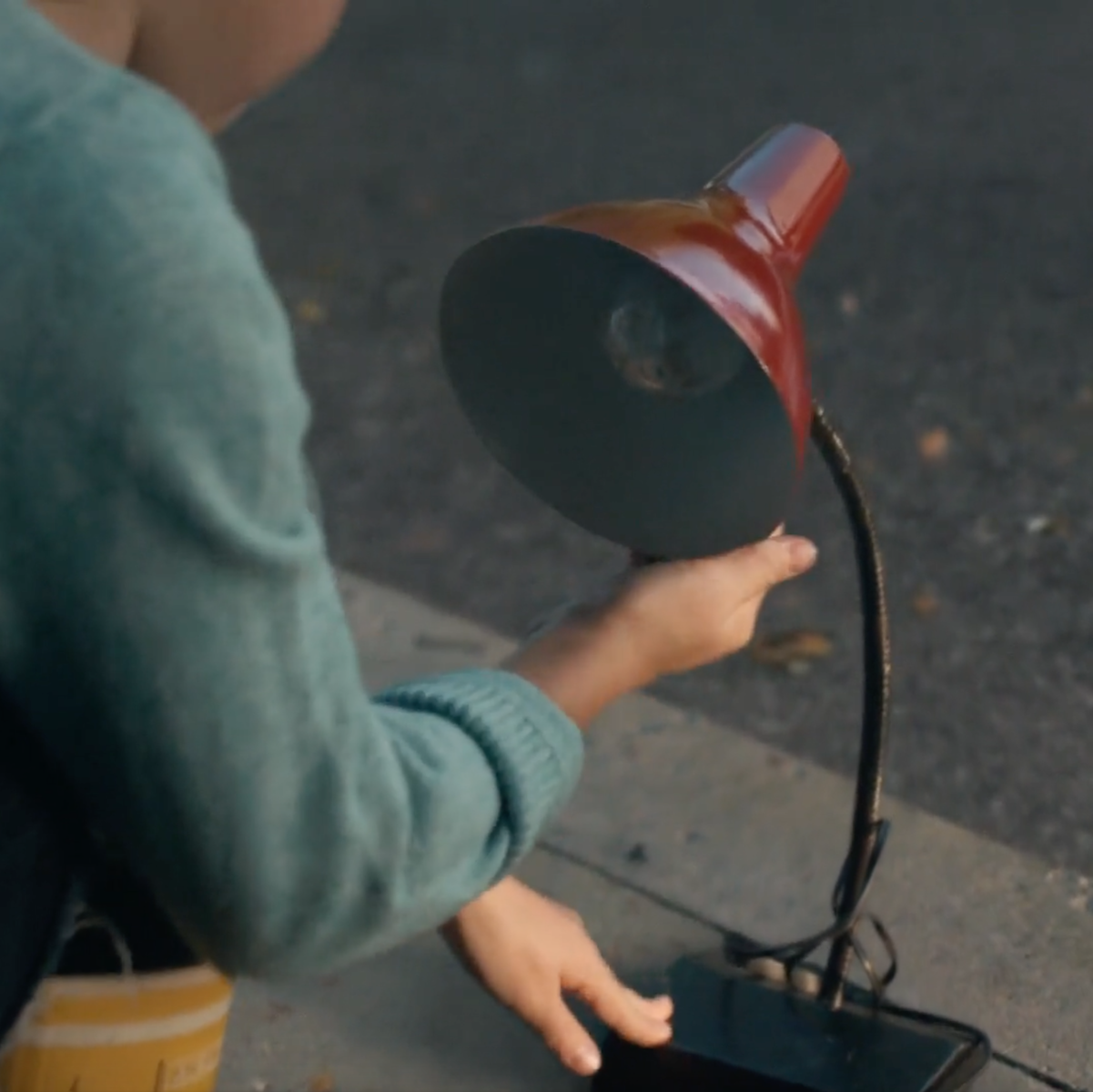 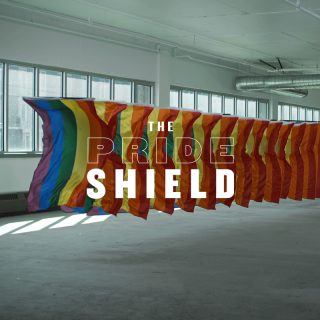