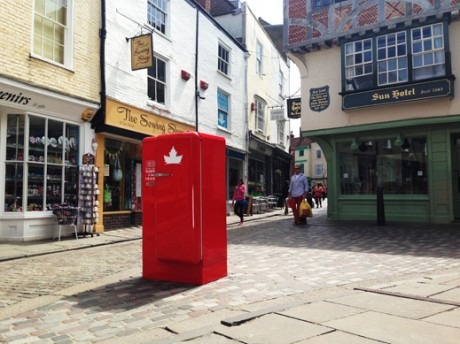 Adweek features the travels of the Molson Canadian Beer Fridge.

Please wait for one to arrive

I’m not sure I’d swipe my passport through a vending machine, regardless of the reward, but perhaps I would if I were Canadian and needed a beer badly enough. Molson Canadian recently visited several European cities and placed fully stocked beer fridges in public places there. The catch? The fridges could be opened only by scanning a Canadian passport. Footage from the sites was then cut into the 90-second online ad below, from ad agency Rethink and director Jonty Toosey of Partners Film. A :30 broke on TV during the Stanley Cup Finals. The campaign also brings back the classic tagline, “I am Canadian.”

It’s a fun idea, and continues the trend toward more installation-based public branding and entertainment stunts. Coca-Cola has always done that very well, of course, but these days everyone’s trying it—from Hot Wheels to those crazy Fantastic Delites stunts. Beer fridges that won’t open are particularly galling, of course, and wondrous when they finally relent—as we learned last year with the JWT office fridge that only opens when everyone has done their time sheets. 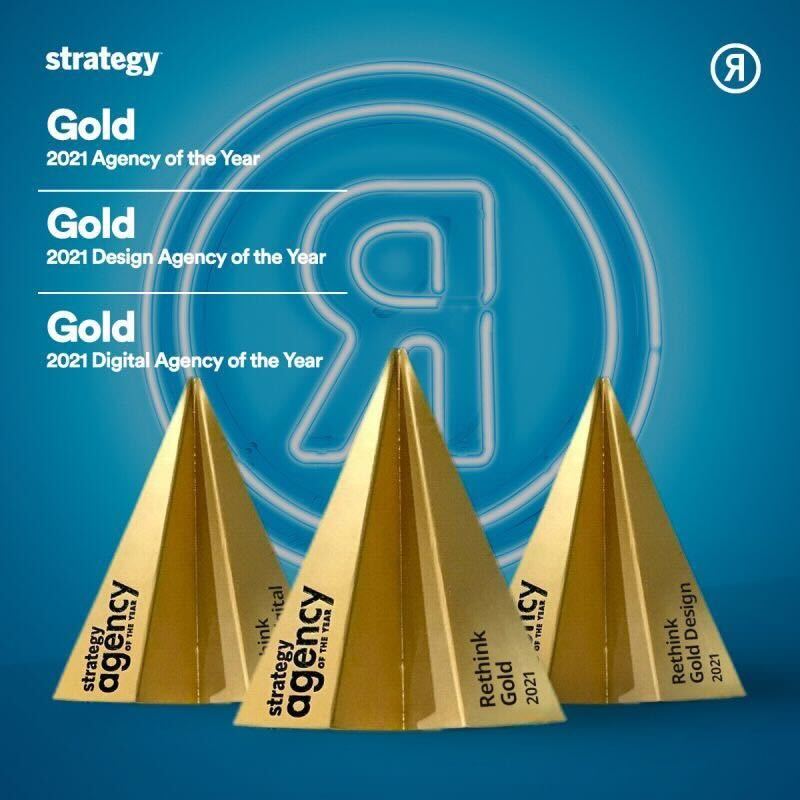 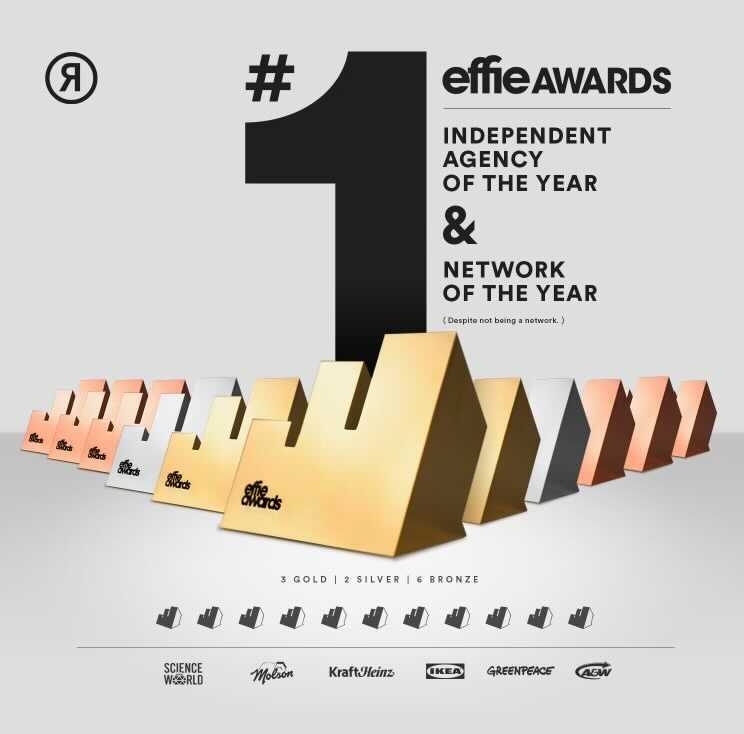 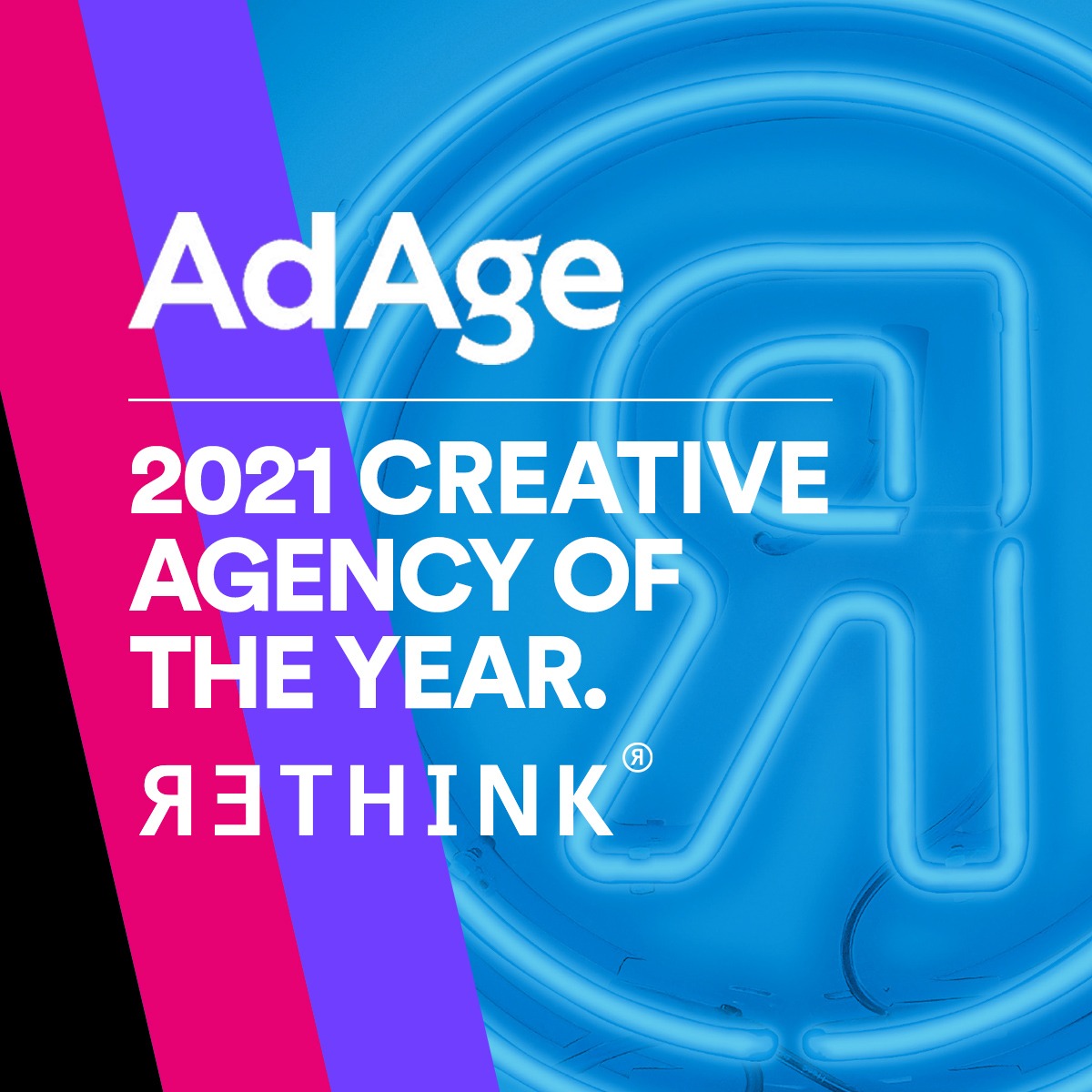 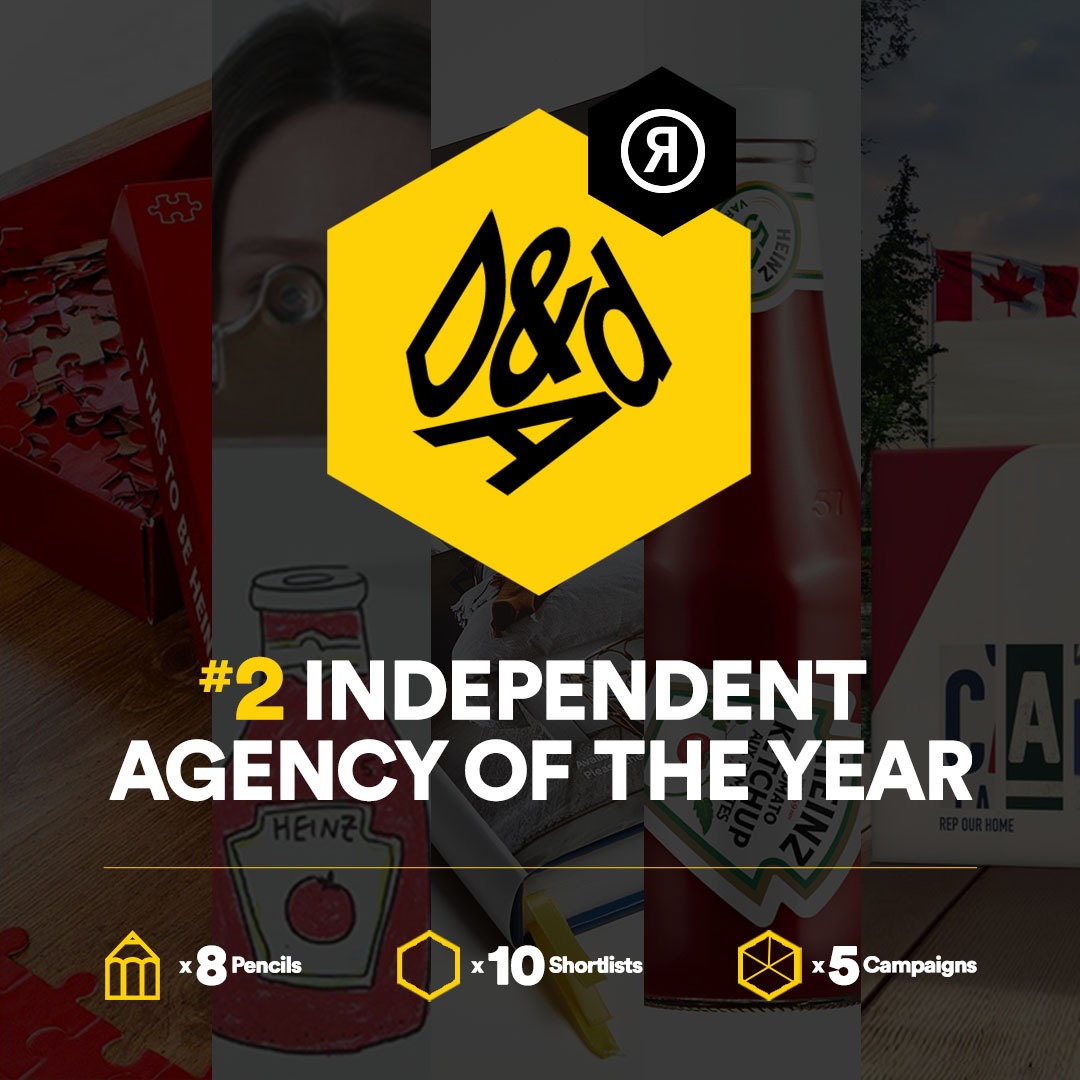